This is the standby site for dispensariesltd.ca! Changes will probably not affect the production site. Last synced to production on Mon Oct 26 14:15:27 MDT 2020

The Dispensaries team is comprised of caring, talented individuals who go above and beyond to help their patients meet their needs. 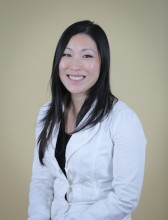 Betty is from Vancouver, British Columbia, she graduated from the University of Alberta in 2005 and joined the Dispensaries team in 2009. She’s a member of the Alberta Pharmacists’ Association (RxA). Betty takes pride in her work and takes the utmost care of her patients. 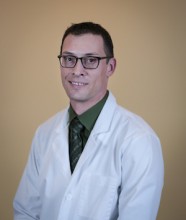 Chris was born and raised in Edmonton, Alberta, he graduated from the University of Alberta in 2003. He is a member of the Alberta Pharmacists’ Association (RxA). Chris will go above and beyond to find solutions for his patients. Outside of the pharmacy, Chris enjoys spending time with his family. He has a passion for soccer, urban hang gliding, reading, trainspotting, playing video games, and hikaru dorodango. 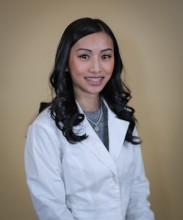 Christine was born and raised in Edmonton, Alberta, where she graduated from the University of Alberta with distinction in 2011 and is a member of the Alberta Pharmacists’ Association (RxA). She joined the Dispensaries team in February 2014. Christine’s passion for helping others, interest in pharmaceuticals and science, and love of lifelong learning and ever-changing field of pharmacy and health care continue to fuel her career in pharmacy. Christine stays active by practicing hot yoga, playing volleyball and skiing. She also loves to travel and attend concerts. 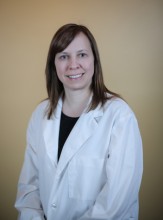 Darcie grew up in Edmonton, Alberta, and graduated from the University of Alberta with distinction in 1996. She’s a member of both the Alberta College of Pharmacists (ACP) and the Alberta Pharmacists’ Association (RxA). Darcie’s passion for helping others shows through her work and she ensures all of her patients get the care and treatment they deserve. When she isn’t taking care of patients, she volunteers at her children’s school helping them with various activities. She was also the Treasurer on the Parent Council at their school. Darcie also loves to read and go camping. 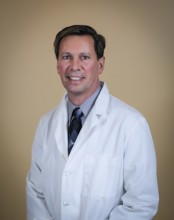 Darrin was born in the town of Coleman, Alberta, and moved to Edmonton when he was in elementary school. He graduated from the University of Alberta in 1982 and was recently awarded PCCA’s Canadian Compounding Pharmacist of the Year 2014. In 1989, Darrin joined Michael Stanley as a business partner for Dispensaries. Darrin believes in building a relationship with his patients and treats them as if they’re part of his family. He is a member of the Alberta College of Pharmacists (ACP), Alberta Pharmacists’ Association (RxA) and ACPC; was on the ACP council for two years as well as PCCA’s Advisory Council for three years.

Darrin is a strong supporter of the community; he was a coach for minor hockey for 17 years and was the Treasurer of Pleasantview Community League for five years. Darrin stays fit and maintains a healthy lifestyle by playing hockey, skiing and golfing. He also enjoys hiking and biking in the mountains and spending time at his family cottage at Pigeon Lake. 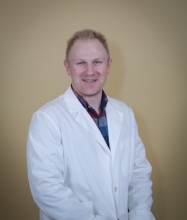 Graham grew up in Edmonton, Alberta, and graduated from the University of Queensland in Brisbane, Australia, receiving a Bachelor of Science in Pharmacy. He’s a member of the Alberta Pharmacists’ Association (RxA), as well as the Canadian Pharmacists Association (CPHA). Graham’s interest in science and health sciences led him to pursue a career in pharmacy. He enjoys interacting with his patients and takes care of them as if they were his friends and family. When Graham isn’t taking care of his patients, he enjoys playing rugby and golf. 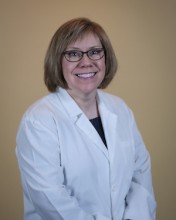 Jill was raised in Regina, Saskatchewan, her love for science led her to pursue a career in pharmacy. She graduated from the University of Alberta in 1983. Jill is a member of both the Canadian Society of Hospital Pharmacists and Canadian Pharmacists Association (CPhA), along with the Alberta College of Pharmacists (ACP), Alberta Pharmacists’ Association (RxA) and Association of Certified Fraud Examiners.

She was a Girl Guide Leader for many years and now

provides transportation for seniors. She has a passion for traveling and flipping houses.

Kanish grew up in Ahmedabad, India, and graduated from Gujarat University in 2011 with distinction. He's a member of the Alberta College of Pharmacists (ACP).

In 2014, Kanish started at Dispensaries as an assistant, then worked as a regulated technician and is now one of our pharmacists.  He can also be found volunteering at the Edmonton Humane Society.  Kanish has always loved to help others and serve the community.  He also loves to travel, camp, rock climb, and play outdoor games, such as cricket. 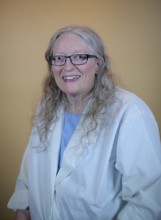 Kathy grew up in Camrose, Alberta, and was the Valedictorian of Camrose Composite High School in 1974. She went on to study pharmacy at the University of Alberta, graduating in 1978 at the top of her class as winner of the Gold Medal in Pharmacy. Kathy then joined the Dispensaries team in 1984. Her pharmaceutical interests include veterinary medicine and treatment for chronic pain.

When Kathy isn’t at the pharmacy, she volunteers for the Edmonton Folk Music Festival as the Crafts Crew coordinator and has been doing so every year since 1987. She also volunteers regularly at CKUA Radio and

is the Treasurer for the Edmonton Chamber of Commerce. Kathy is the proud mother of two adults sons and several cats. 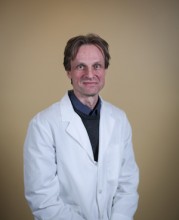 Marc was born in Amsterdam, Netherlands, and moved to Edmonton, Alberta in 2002. He studied pharmacy at Universiteit Utrecht in the Netherlands and became licensed in Alberta in 2005. Marc also studied to become a Chartered Herbalist in Vancouver, British Columbia. He’s a member of the Alberta College of Pharmacists (ACP) as well as the Professional Compounding Centers of America (PCCA). Marc joined Dispensaries in 2011 and has been managing the Meadowlark location ever since. He enjoys advising his patients about their medication, as well as bio-identical hormones and

natural health products. When Marc isn’t at the pharmacy, he likes to go camping and skiing. 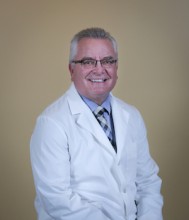 Rob was raised in Edmonton, Alberta, and now resides in Sherwood Park, practicing pharmacy at the Dispensaries Village Park Mall location. He graduated from the University of Alberta in 1983, where he met Darrin Berlin and later joined the Dispensaries team in the summer of 1989. Rob’s passion for helping the community and meeting new people shows through his work, ensuring every patient’s needs are met.

Outside of the pharmacy, Rob enjoys spending time with his wife, daughter and three grandchildren. He also loves

to travel, read and attend various events in the community. 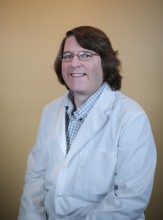 Wayne graduated from the Pharmacy program at the University of Alberta in 1980. He joined the Dispensaries team at Standard Life, managing the pharmacy for 18 years then made the move to Baker Centre when Standard Life closed its doors in 2015. Wayne understands the needs of his patients and ensures the needs of every individual is met. He continues to take interest in the expanding scope of clinical services offered by pharmacy. Wayne is an avid Edmonton Oilers fan and has a passion for music.

CONNECT WITH
US ON LINKEDIN 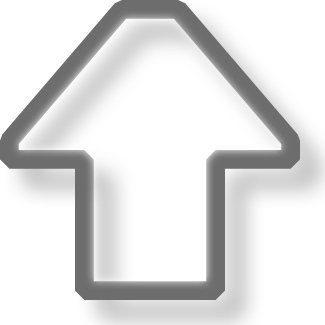